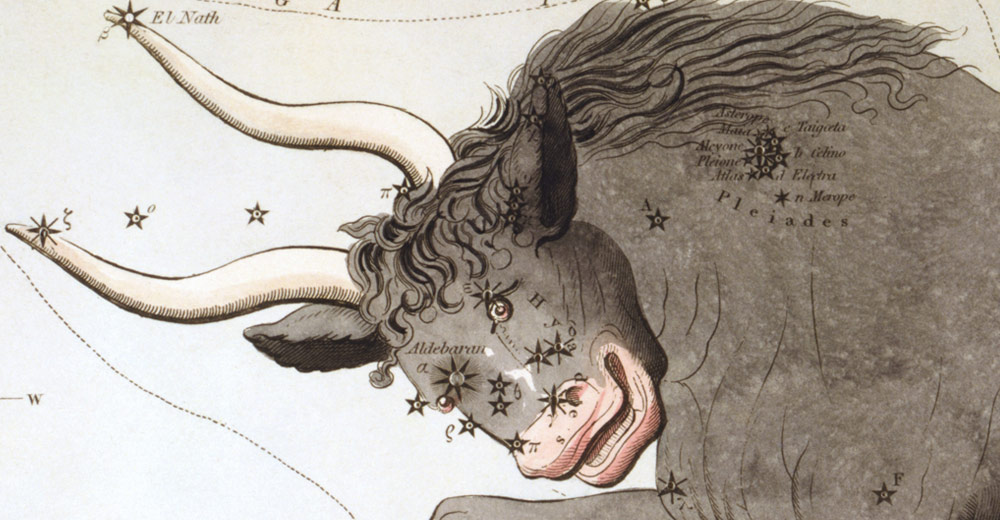 Taurus, February will wave with a red scarf in front of your eyes. You have not seen so much sloppy and poorly job done for a long time. Many people still have the audacity to publish their half-way performances as a success. However, every true Taurus is able to rise above the adversity that surrounds him or her. The real wealth is your ability to resist conflict situations to the last moment, but also to firmly insist on your demands. The horoscope says – be calm and eat nuts with honey, because they are strengthening your nervous system.