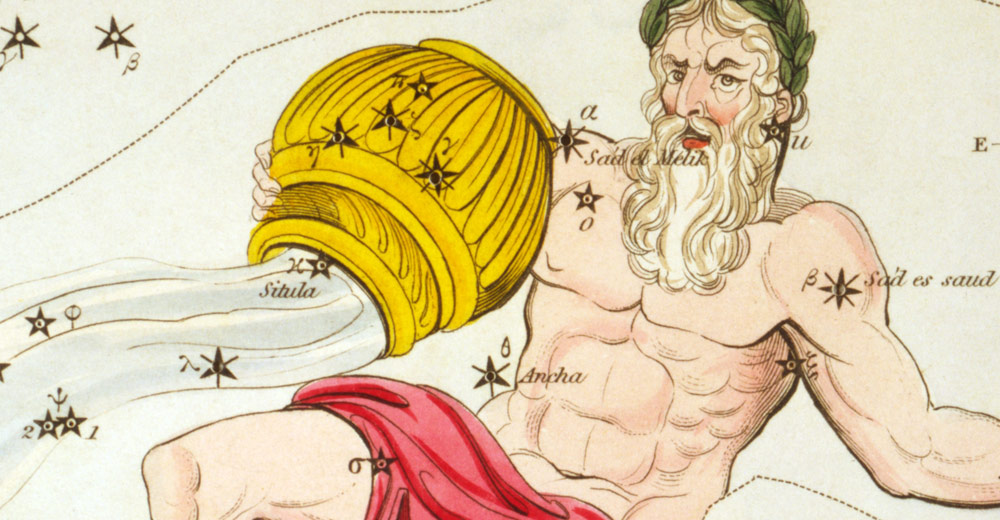 Aquarians are waiting for surprises, which they will enjoy enormously. According to the horoscope, you can relish at least three of them (like Cinderella three nuts in the fairy tale). The first one will be an interesting and unusual invitation. The second one a visit to a cinema. And the third one could be some social event such as a ball, dance or a concert. The curve of your energy is on a growing trend in January, so open the door to wide activities and adventures. Aquarius, you will definitely not suffer from boredom.