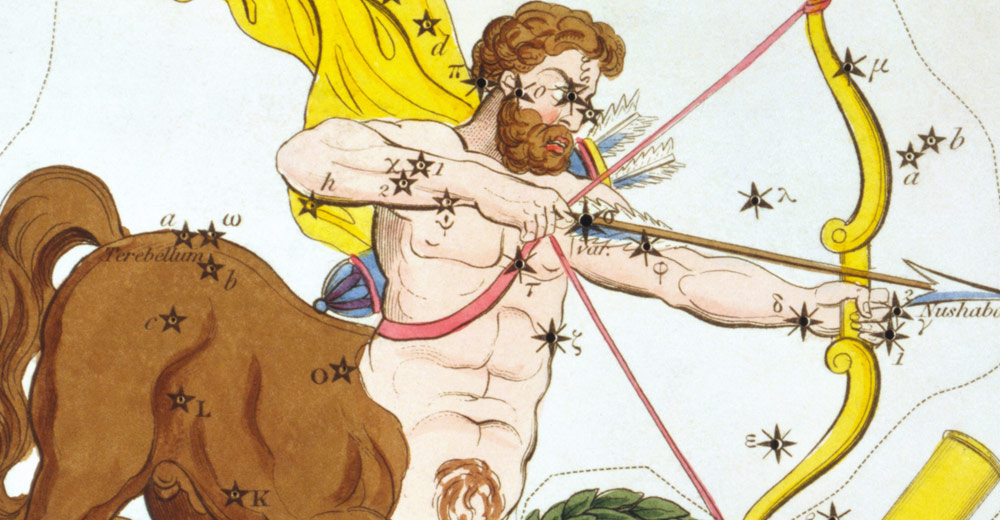 Sagittarius, during the month of January you will feel like you have a veil on your head. But this is not a presage of marriage, but rather of a certain intellectual derangement. Your mental absence, however, can serve as a decoy on a romantic pursuers, who would like to take the chance. But you are not an easy prey, as might some wrongly believe. Sagittarius, stretch your bow and show to all tiresome intruders or attackers, who's got the upper hand.